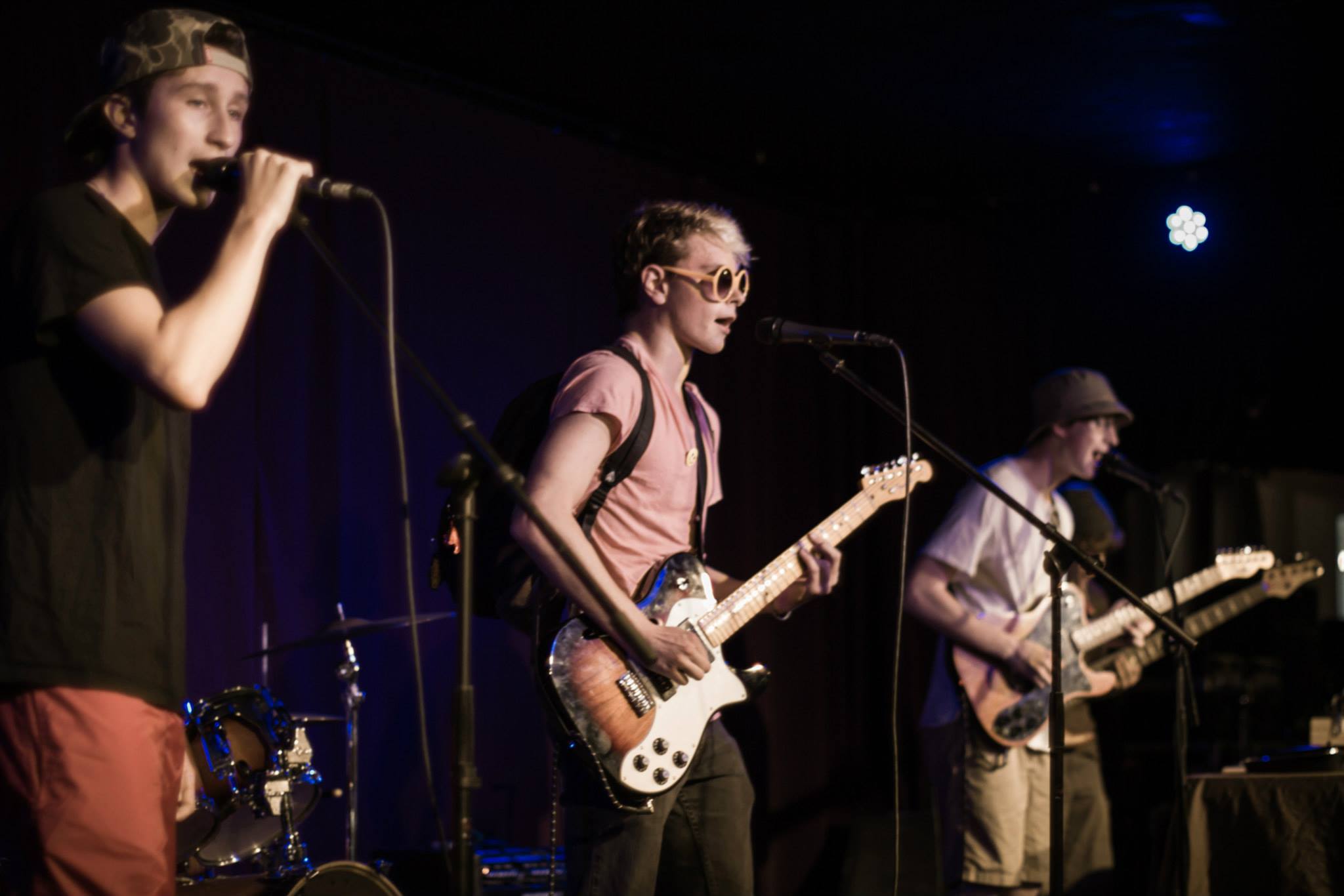 A Kiwi Is Not a Fruit

Travis, Ptrav, Trav-tech Jones, Travis Dickey. We unfortunately only saw him for a matter of hours this year but for the last 6 years Travis has been a staple at The Collective Sound. Bringing the humour and making sure “things get weird” have been 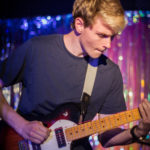 his mission, along with making some sweet music and having a good time of course. The Collective Sound has been Travis’ summer home since 2009 when he rolled up as a young 14 year old with a bass in one hand and a curiosity in the other.

Playing in a number of different bands with different styles, Travis has tried his hand at all that The Collective Sound has to offer. In a chat I had with him he revealed his most loved moment at camp, one 4th of July as they sat in the van driving down the freeway with fireworks all around them. Ask any TCS attendee and they will say that the people are what make this camp so unique. “Musical people, are a very particular kind of people, and they’re not too easy to find. When you show up at camp, there are 15-30 people that are more serious about things you are serious about and are incredibly like minded. Getting to conne 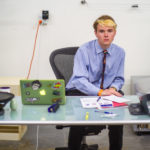 ct with those people, and play music so intensely and so intimately for 3 weeks was really good.”

Travis has been a big inspiration for many kids at The Collective Sound. Seeing someone that you meet in the summer go home and really work
on writing new stuff and putting Style Animal an Alt-Rock band together is a real push to do the same thing in our own lives and for that I would like to thank him. There is real merit in pushing yourself and I have witnessed Travis jump from strength to strength in the mere 3 years I have known him. From playing wicked bass lines, carving it up as an actor in TV HEADS music video, to mastering a crazy Cognitive Science and Computer Science degree at Berkeley all while writing some music and keeping those around him inspired, whether he knows it or not.

In his recent years he has been 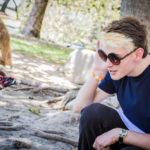 credited with the role of intern. Which although means a lot of late nights working on music videos and moving gear it also means a wealth of knowledge. “I would say that camp is all about learning.  Whether it’s how to play an instrument better, how to write a song, how to record, how to use social media correctly, how to play a new instrument, maybe a new genre of music all together.  You have to be super receptive to that, firstly because it is a collaborative effort, but because this is a huge wealth of knowledge built on experience.” Make the most of your time at The Collective Sound is Travis’ main request for those attending or wishing to attend. “You never know what is going to happen and you’ll be surprised at just how much you can learn in the space of 3 weeks.” For now Travis has new responsibilities and is taking a small break from TCS but rest assured, Travis will be back.