A Kiwi Is Not a Fruit

The Man Behind The Madness 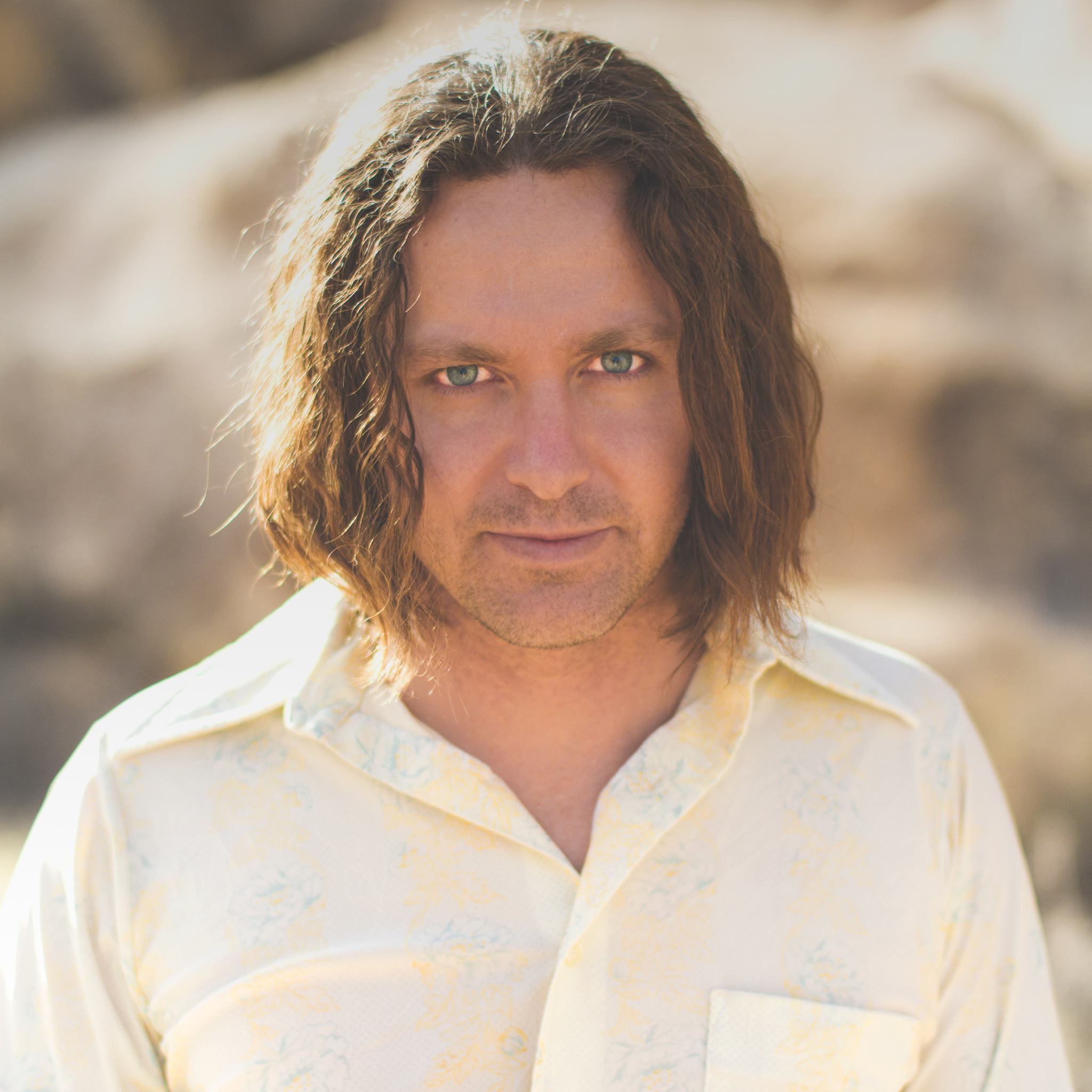 There has been a lot of talk about great leaders in recent months. What makes a great leader? Is it passion? Inspiration? Drive? Humility? With current discussions throughout the world I was prompted to think of what I think a great leader is. It’s not the leaders around us that we can’t touch, the Prime Ministers and Politicians of our countries, that make the greatest impressions on us. But in fact those closest to us that we might not even see as leaders. Last year I had a school assignment to write a profile on someone in my life that I find inspirational. It was an obvious choice to choose the man behind the madness, Zac Smith.

“Inspirational”, “Zany”, “Ridiculous”, “Wild.” Four different words from four different people, with four different upbringings, living in four different cities across the globe. Yet they all have one thing in common. They are four from thousands who have attended, “The Collective Sound” Summer Camp, and Zac Smith has impacted their lives, and thousands of others, in extraordinary ways.

Sitting across from Zac Smith in a noisy cafe, it is evident that he is always looking for more. He sits fiddling with one thing or another, never still. From exploring unknown places to trying the most exotic item on the menu, Zac is never afraid to jump in the deep end. His words are carefully chosen, but he also struggles to find ones that sum up everything he is thinking. “The Collective Sound is any young musician, somewhere, anywhere, everywhere. In bedrooms, basements and garages around the world.” Zac tells me over the hustle and bustle of his favourite cafe. The camp is three weeks long and involves writing and recording original songs in a professional recording studio, planning and filming a music video and in the third week playing shows in different areas of LA. The brainchild of a younger, 20 year old Zac Smith, “The Collective Sound” is a place where young musicians can get together to learn from and collaborate with peers, but most of all it is a place for them to experience the joy of creating music. The camp offers teenagers a place where they can explore music and gain knowledge that is hard to find elsewhere. In truth it is a sanctuary, which allows kids a place to be themselves and to make connections with people they would never have met otherwise. Being lucky enough to attend the camp this year and spending many hours with Zac after the other campers had returned home to their families, I came to know a different side to the man behind the madness.

Born and raised without electricity or phone reception and with a bath heated by fire during the winter, Zac grew up at the foot of the Sierra Nevada Hills in a small town called Brush Creek. After being home-schooled for the early part of his life, Zac had a passion for sports and took the entrance exam for Las Plumas High School. His test scores were so high that they wanted to put him in his final year of school at just age fourteen. “The point was to play sports so I came in as a sophomore,” Zac explains. It wasn’t until his high school graduation when he wrote and performed a song that people realised he played music. Today, music is the way he changes people’s lives. College saw him working hard and then, like most, getting distracted by “music, snowboarding, skiing, rock climbing and underwater hockey. I was the president of the ski team and raced, and I also taught skiing and snowboarding lessons as a job, as well as getting a job in a design computer lab. I had planned to be a doctor, but changed to music and before too long performed in my major of classical guitar as well as opera, choir, chamber singers, musical theatre, and guitar ensembles.” After being asked to take a budgeting class at University, Zac had the idea to take the budgets his students had created, collate them into one that could be used for a summer camp and pitch it to the Deputy Chair of Music at CSU Chico and, as he says with a trademark smirk, “the rest is history.”

How does one man make such an impact on so many kids? “It was really simple… I wanted to create a place that I would have wanted to go as a teen.” Setting up “The Collective Sound” was not exactly plain sailing for Zac. Those closest to him tried to convince him it wasn’t the best of ideas. Still, many, including his own father, argue that Zacs talents and time would be better spent on something that earned more money. “It was really stressful and hard and even today takes a lot of time.” Other obstacles he has faced include poor decisions around the organisation and financial challenges, though he admits “All in all I am lucky it hasn’t been worse in that regard.” Zac could be living a very different life if he had pursued a career which would have lead him to riches, but instead he saw the immense non-monetary rewards in helping others find themselves. “I felt it was more important and knew in my heart that it was what mattered to me.” Zac says sincerely. Although he feels that this is camp is important, each year he goes through uncertainty that it is no longer worth the effort expended. I myself witnessed his self doubt when he asks me if my experience at the camp was worth it. My answer was not dissimilar to all the others, “How could it not be?” On a personal level, I feel that what you get out of the camp, not just musically but as a person, the growth and exploration of one’s self, is so immense. The family bond that is created during the three weeks is one unlikely to be found elsewhere. “He always wants to keep going and do more,” replied Jeremy Kozura, a camp attendee for 4 years, when I inquired about his thoughts about the man. After asking many of my fellow campers, Jeremy was one of only a few that could find words to describe how incredible Zac is. Satchi Thockchom, another camper simply said, “There are no words that do Zac justice. He gives so much and takes so little.”

Currently Zac juggles many different hats and manages to cram as much into each day as possible. His day job, as such, is owning and running “Thunderfish”, a creative film company, which showcases Zac’s directing, art directing, producing and storytelling talents. On the side he organises “The Collective Sound”, gaining sponsors, heightening awareness and networking with many incredible musicians and people working in the music industry. In his spare time Zac can be found at the rock climbing gym, (where people crowd around to bear witness to the effortless way he swings himself from one wall to another) in the water surfing, or “chilling” in Rosy, his Volkswagen van. He also enjoys spending time with his beautiful wife Holly, who helps with the running of the camp and taking care of the campers. I asked Zac where he sees himself in five years, “In Rosy… chilling and working and chilling.” And in ten years? “In Rosy… chilling and working and chilling.. maybe a kid or two, maybe not,” he laughs.

With a carefree manner and a brain that is always on the go, it is often hard to get a clear picture of who Zac really is. “I think if I am honest with myself I am a creator… whose creative skills lie mostly in writing and creative problem solving,” although many would beg to differ and call him much more than just a creator. “Inspirational” “Zany” “Ridiculous” and “Wild.”; in true, humble, Zac fashion he would reply with a witty remark such as the one he left me with during our interview; “No… I am boring and old and tired and teenagers are scary.” 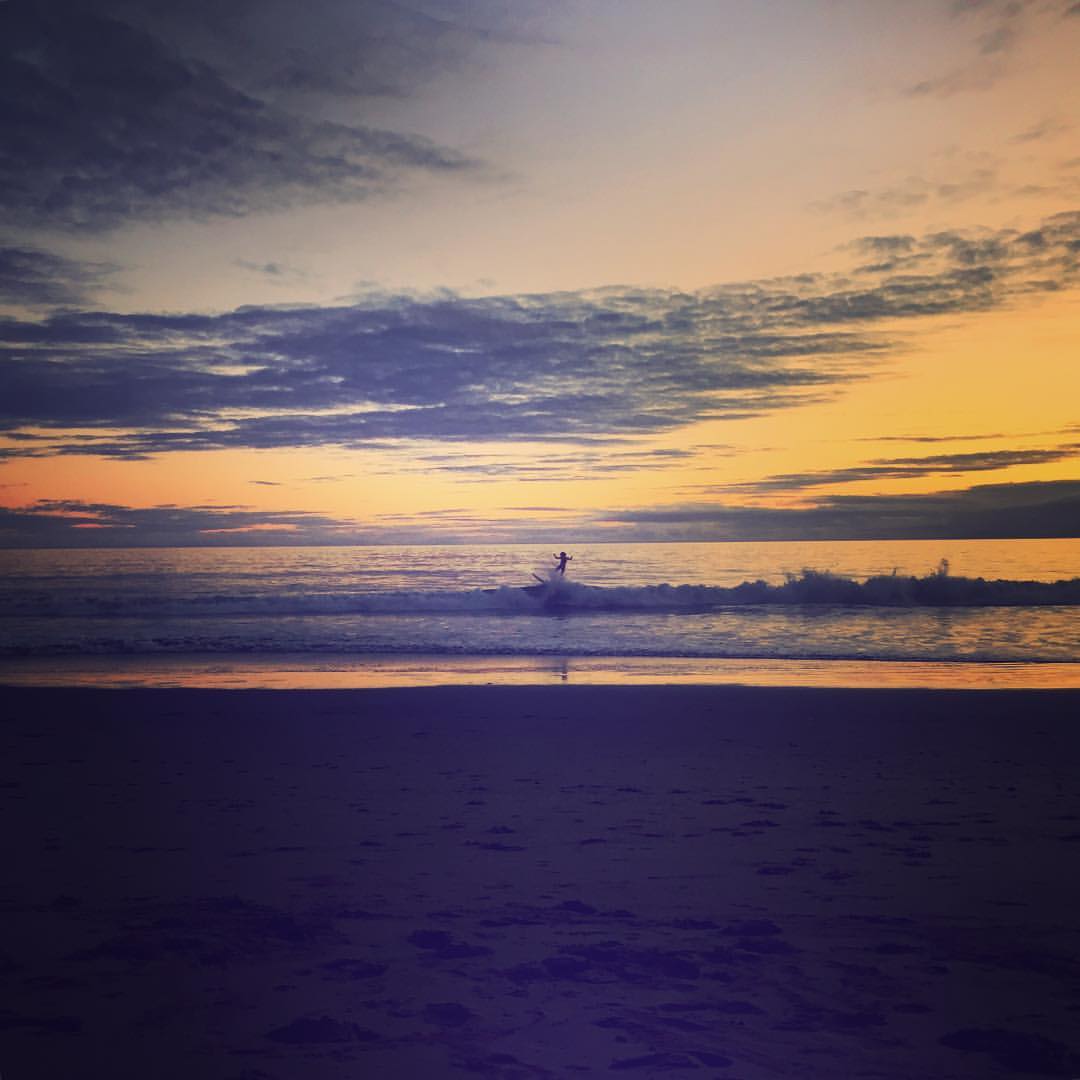