Take Off – Thoughts On Preparing For Summer Music Camp 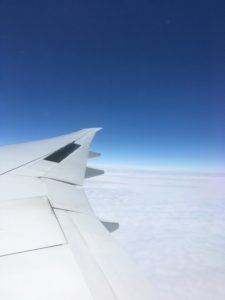 Some of you might not know, but New Zealand is a long way away from anything. So when you tell people that you are going to Summer Camp in the USA there is a wide range of reactions, the happy, the jealous, the confused. Mostly they just think you’re crazy, when really it’s them who are the crazy ones. Wherever it is that you are coming from doesn’t matter and how you’re getting here doesn’t matter, it only matters that you arrive at The Collective Sound.
Packing is obviously the first task when going on an adventure. A couple of things I would want when coming to The Collective Sound are a pair of headphones (for catching a bit of quiet time), an iPod or something for listening to music (you are going to a music camp after all), a camera (there are something’s words just can not describe), your instrument and an open mind. As cheesy as it sounds it’s really important not to have expectations or set ideas of what’s going to happen, take the moments as they come and trust me they will be even more exciting than you could have dreamed. If you do end up forgetting something, it won’t matter in the long run, because someone is bound to lend it to you. I know it can be scary going into a new environment for 3 weeks. You’ll have to spend 24/7 with people you have never meet but by the end of it you’ll be wondering what you ever did without them. You are all there for the same reason and that’s what counts.
*cue opening soundtrack* 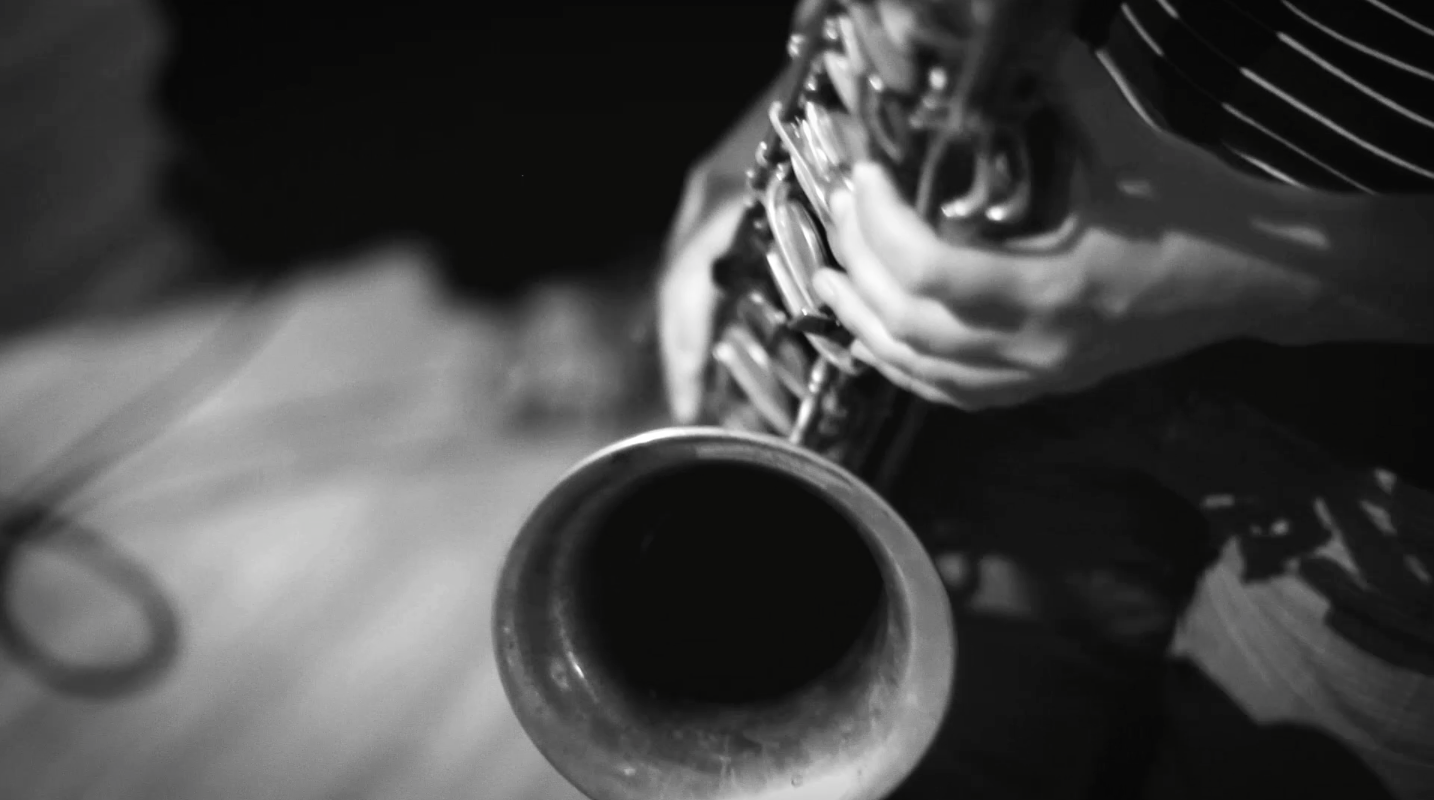 Ready to Sign up? REGISTER NOW
This error message is only visible to WordPress admins

Error: admin-ajax.php test was not successful. Some features may not be available.

Please visit this page to troubleshoot.